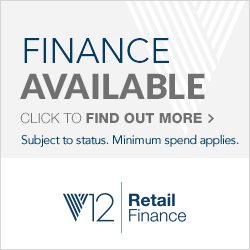 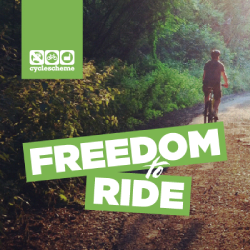 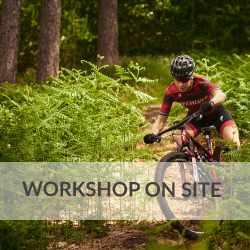 The KICKR HEADWIND is the first ever smart fan, designed with the cyclist in mind. It's Targeted Airflow Pattern mirrors the shape and position of a cyclist's body while riding. The KICKR HEADWIND is sensor controlled so as your speed or heart rate increases, so will the fan speed, and there are also 4 manual speed settings should you want to set your own ideal airflow. With speeds of over 30 mph (48 kph), the KICKR HEADWIND will keep you cool during the toughest training sessions.

Powerful Airflow
With wind speeds topping out at over 30 mph the KICKR HEADWIND will keep you cool during your hardest efforts.

Sensor based fan speed control
Control the speed of your KICKR HEADWIND by pairing your ANT+ speed sensor, heart rate monitor, or smart trainer directly to the fan. As your speed or heart rate increases so will the fan speed.

4 Manual Fan Speeds
Control the KICKR HEADWIND with a simple press of a button. Four (4) preprogrammed fan speeds allow you to select your ideal airflow.

Founded in 2009 by Chip Hawkins in Atlanta, GA, Wahoo creates innovative solutions to make hard fought goals attainable and lives better. Wahoo was built on the foundation of simplicity and the mindset that “there’s got to be a better way.”

Get the latest updates on new products and upcoming sales